Franchising is a great business model that allows individuals to go into business for themselves but never by themselves. Being a franchise owner will allow you to be your own boss with a whole support system behind you. Franchising makes up 7.6 million jobs across the United States.

Veterans make up about 7% of the population, but make up 1 of 7 people who own a franchise.

Veteran franchise owners are more likely to hire veterans as employees and over 65% of owners indicated the rate of hiring veterans has increased year after year. 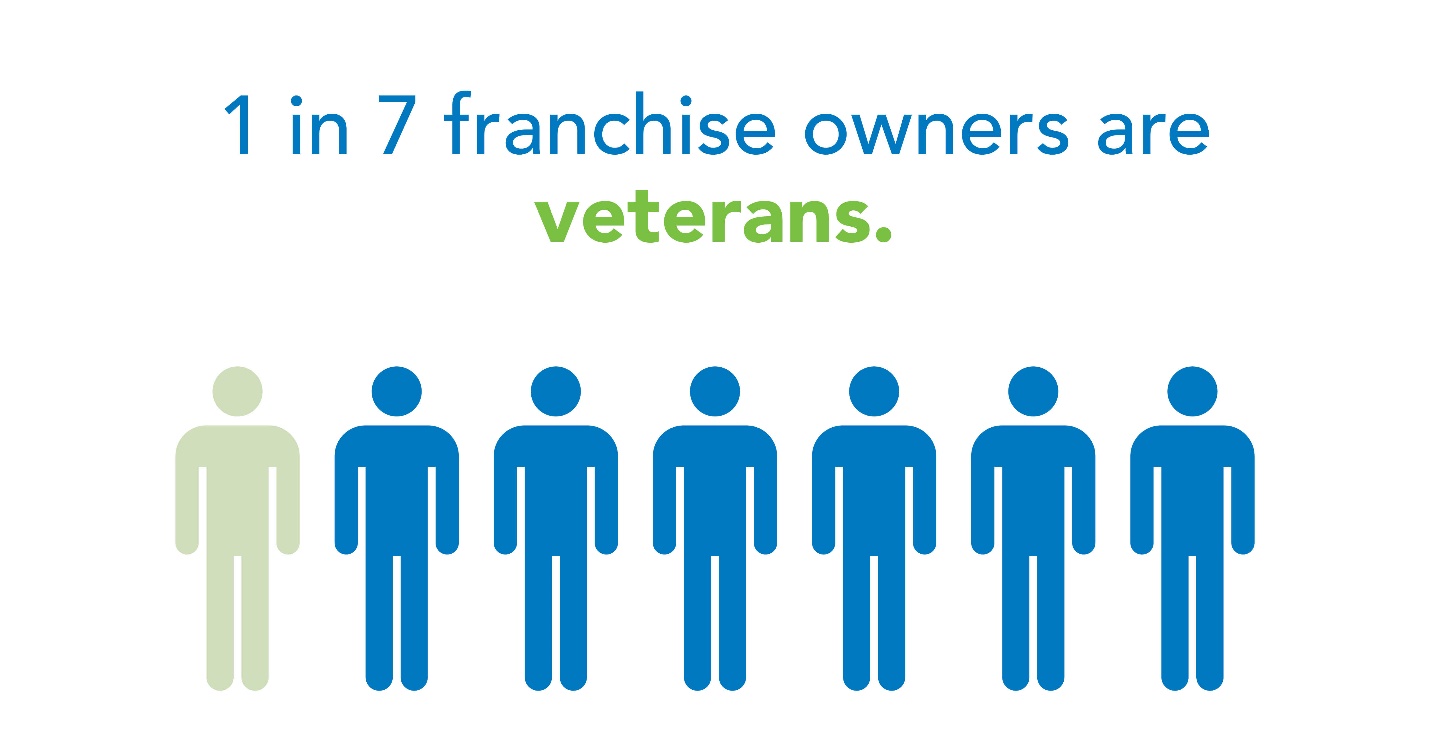 The Cleaning Authority owners have the same qualities many veterans possess. That’s why we are proud members of the International Franchise Association (IFA) and participate in the IFA VetFran Program. With VetFran we reduce the Franchise Fee and Territory Fee by 30% for all honorably discharged veterans of American and Canadian armed forces.

To learn more about our franchising opportunities for veterans, click here